Bulgartransgaz EAD was registered on 15.01.2007 in Sofia city court as combined operator with business activity transmission and storage of natural gas, maintenance, operation, management and development of underground gas storage.

The history of the Company dates back to 30.12.1973 when the state company Oil and Gas was registered, renamed in December 1975 to Gazosnabdiyavane.

At the beginning of 1990 the Company was renamed to Bulgargaz and by virtue of Decree of the Council of Ministers dated 12.05.1993, it was restructured to sole joint-stock company.

This status was preserved by Bulgargaz EAD by the end of 2006 when in compliance with the requirements of the Energy Act of the Republic of Bulgaria and Directive 2003/55/ЕC of the European Parliament and of the Council concerning common rules for the internal market in natural gas, Bulgargaz EAD has undergone unbundling, both organizationally and legally.

The capital of the three subsidiaries is 100% owned by Bulgargaz Holding EAD.

Bulgartransgaz EAD is successor of the traditions and experience gathered as of the establishment of the gas sector in
Bulgaria.

Actual natural gas market development in Bulgaria started in the mid 70s of last century with the construction of the national gas transmission system for natural gas supplies from the former USSR; the gas industry beginning dates back to 1963, marked by the discovery of the gas condensate natural gas field near the village of Chiren.

1988 - the first natural gas quantities to Turkey were delivered

1994 - the first natural gas quantities to Greece were delivered

1995 - the first natural gas quantities to North Macedonia were delivered

2019 - first deliveries of LNG to Bulgaria through IP Kulata/Sidirokastro

2021 - the first natural gas quantities to Serbia were delivered 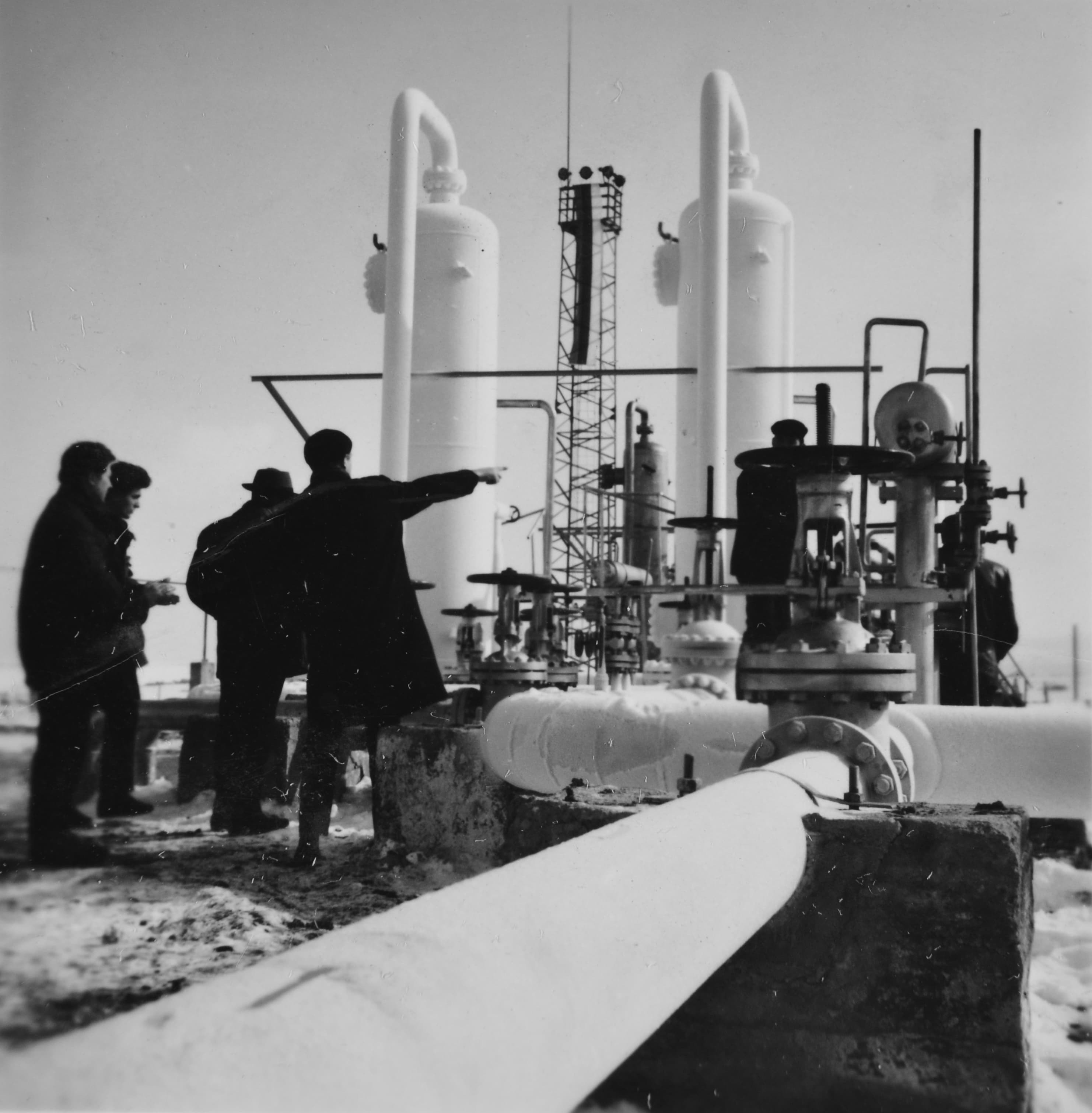 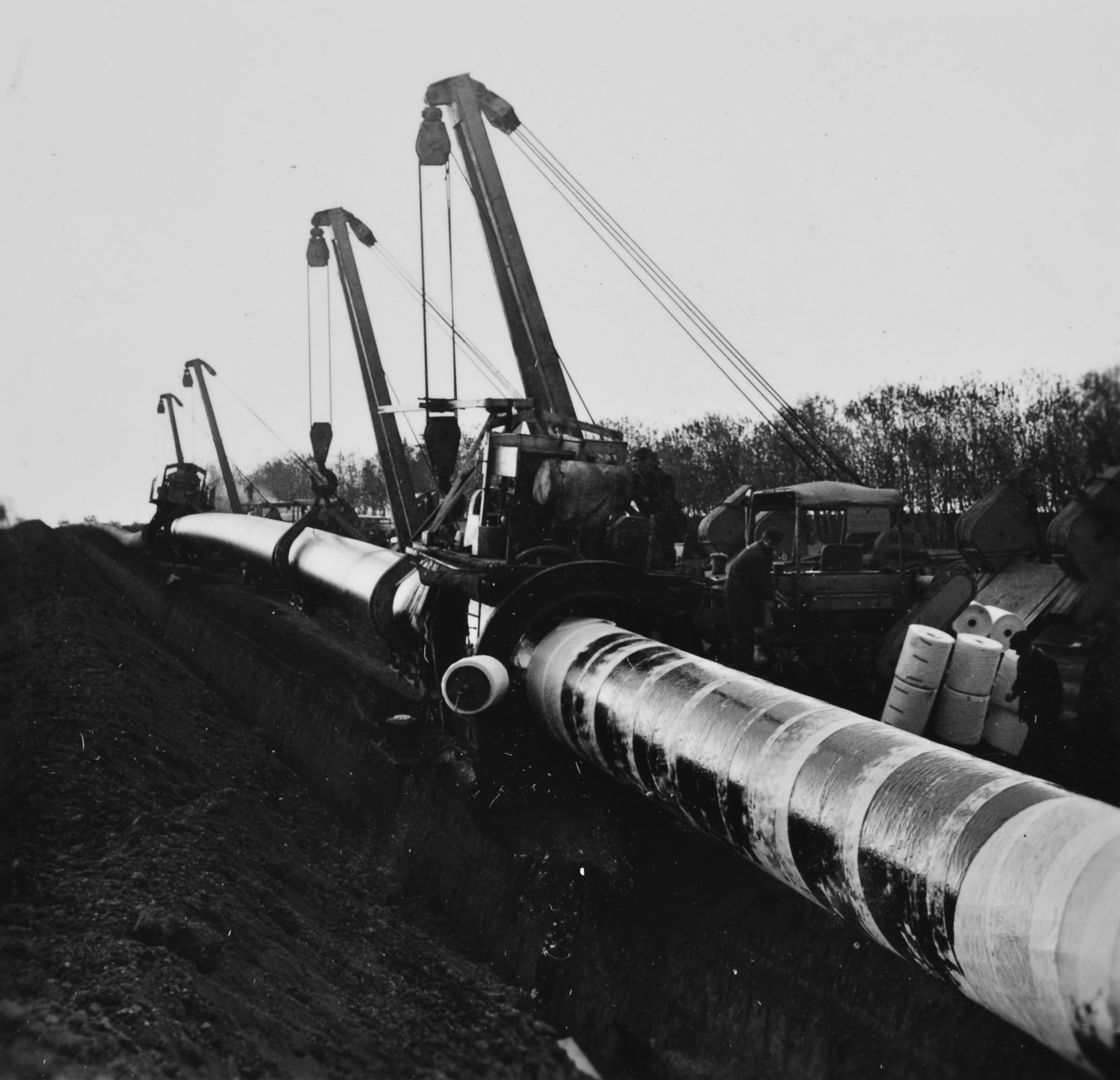 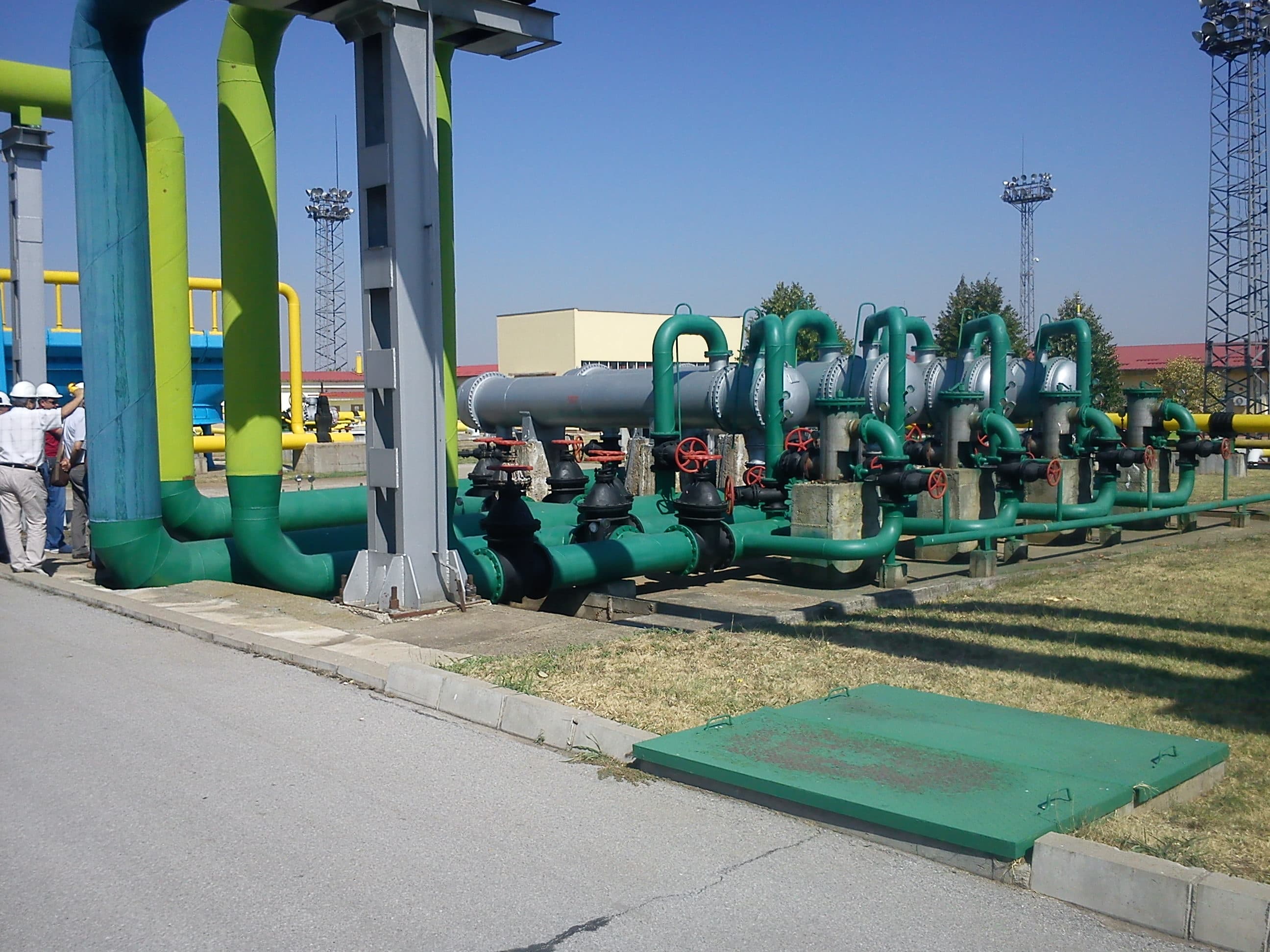 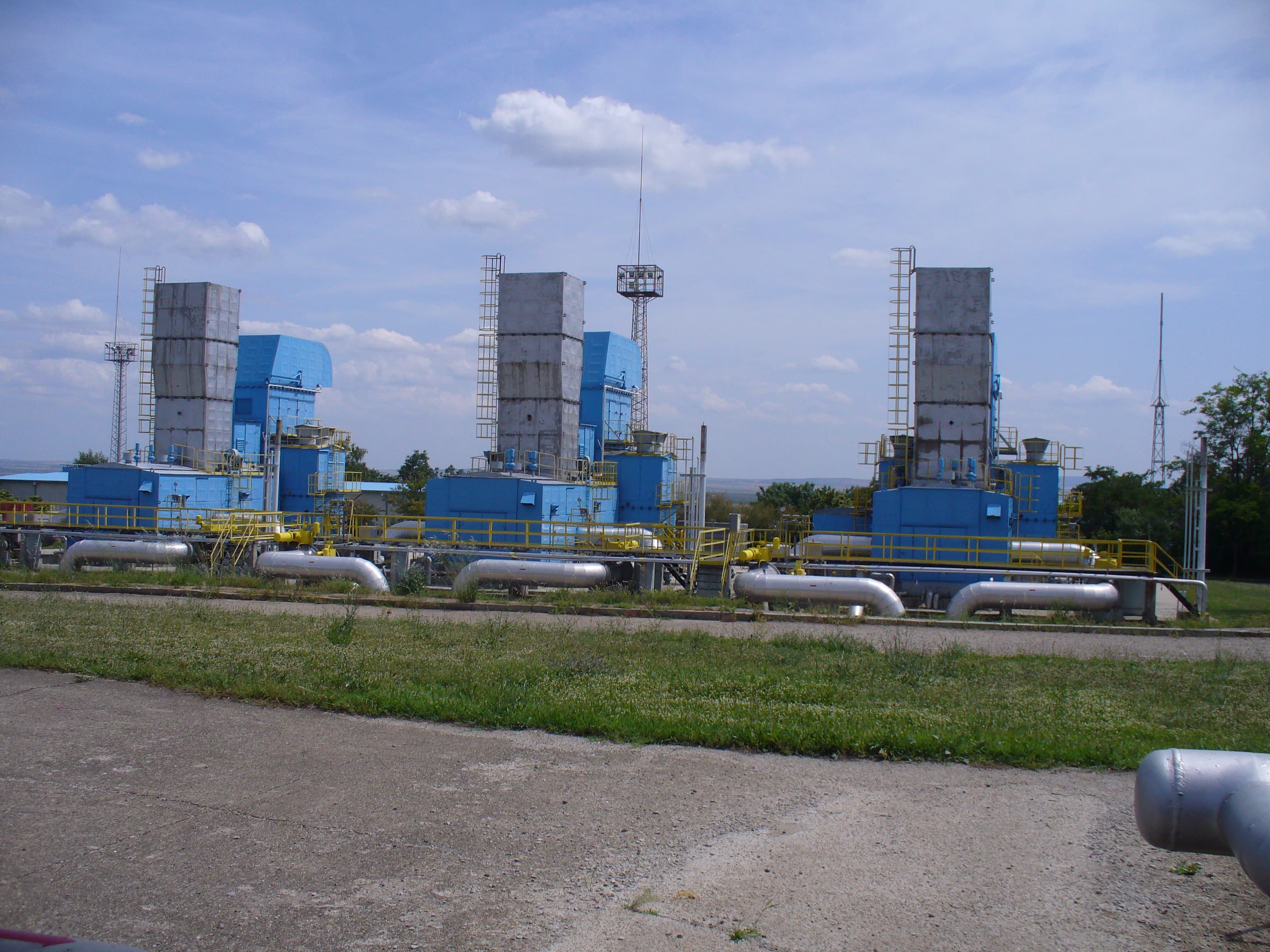 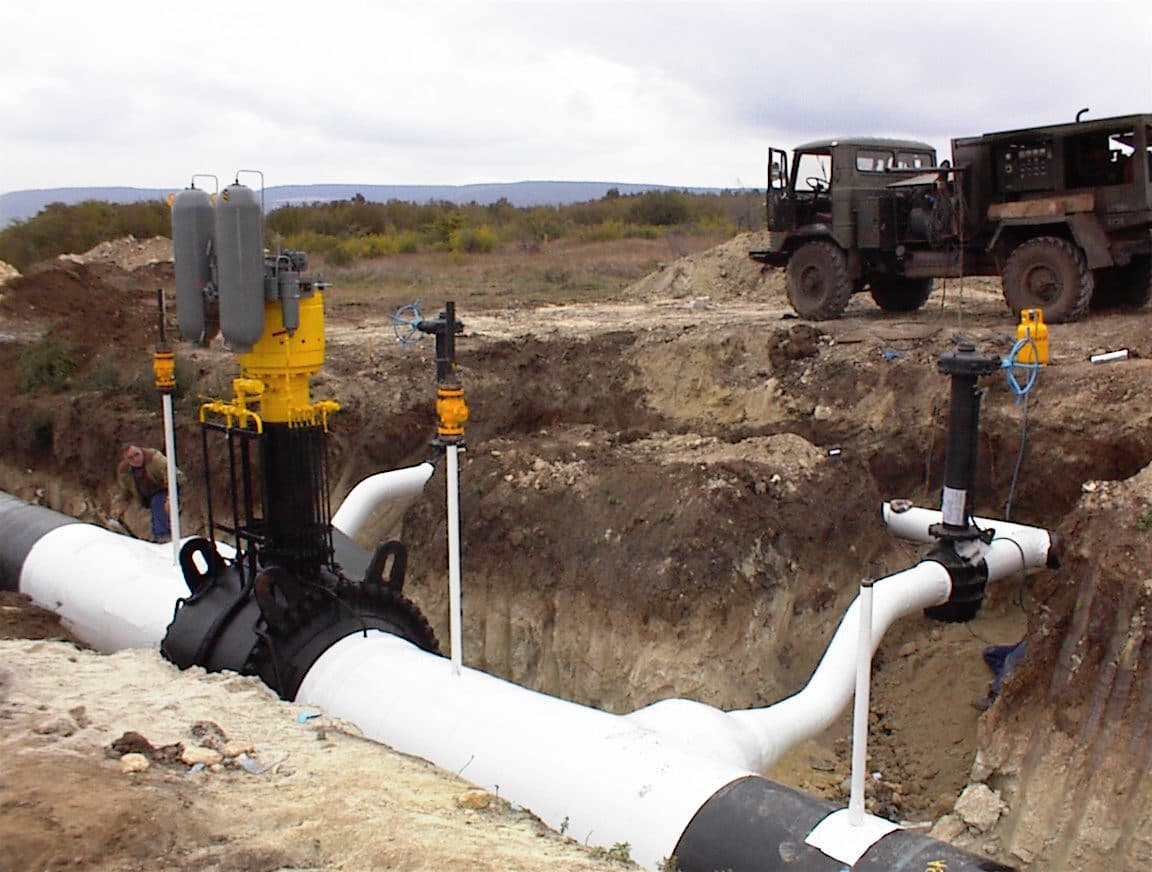 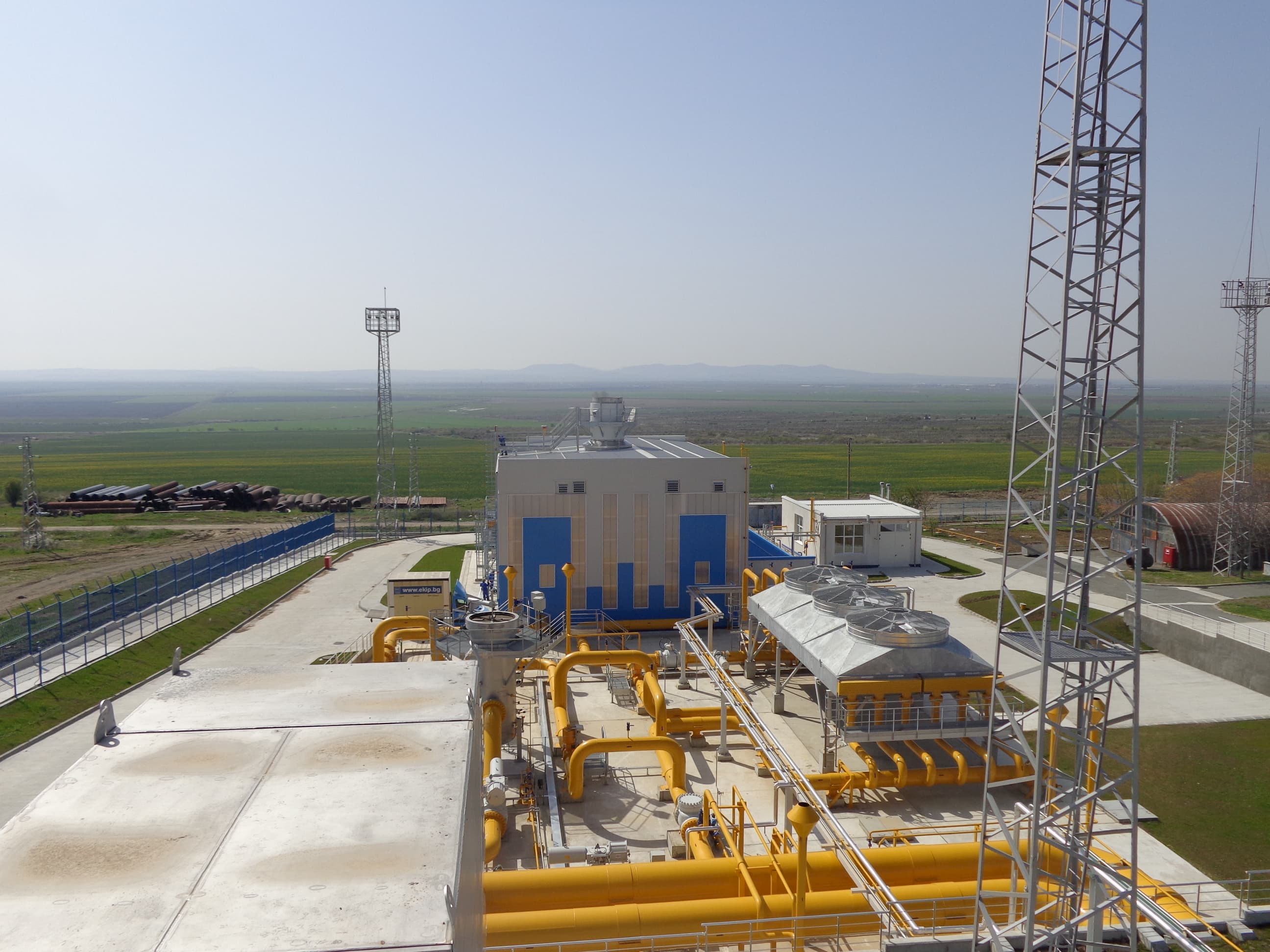 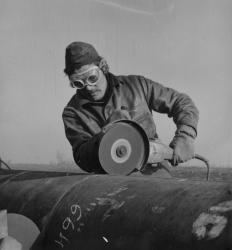 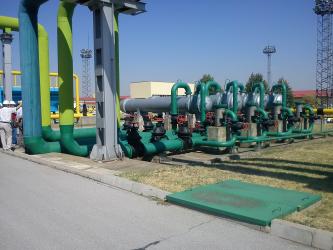 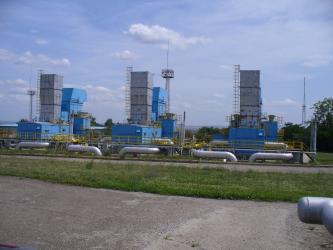 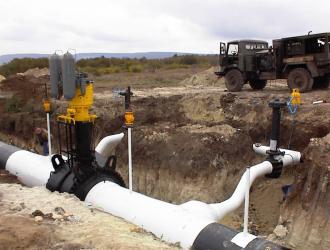 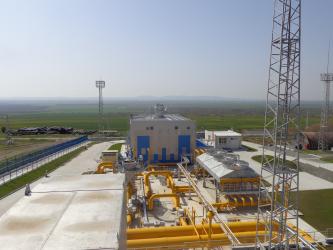